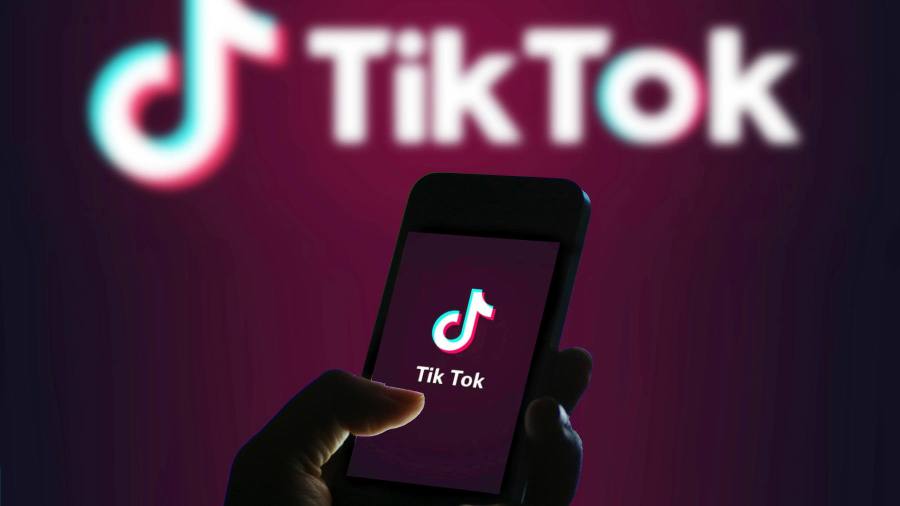 You get the overwhelming sense when using TikTok that you are only one flick away from being subjected to something totally unexpected. That may be its underlying attraction – it feels mischievous and ungoverned. Dance crazes to skits, TikTok feels like what would happen if memes became living organisms and you hooked them up to a cocktail of performance enhancing drugs.

What strikes you the most however is that this is without a doubt where the kids are. When the average age of agency leadership teams are rising, when the average age of those that influence household consumption is falling, we do have a need to not just hire young people (indeed, people of all ages) but also try to understand how their consumption of media differs from our own. And TikTok tells us that we have wildly impatient progeny that seek attention and validation, who are more comfortable to appear vulnerable, but with immense pressure to be part of something.

I worry about mental health as those needs and desires are typically drivers of an all or nothing approach to life. The current meme on TikTok where people play sad music with the words overlaid “When you’re not a TikTok star” abounds. Some of the comments people leave betray the fact that whilst this is a new social network, the trolling we see elsewhere exists here too – from fat shaming to gender stereotyping.

The mechanics of TikTok are both maddening and addictive. Every video is super short but can amass millions of likes. These are content creators, make no mistake. And some of those content creators have significant resources, e.g. the actor Will Smith was the most visible on my most recent jaunt, taking a meme and adding a production team. He is perhaps twice the age of the average user.

It’s the fastest growing social media network and has been downloaded 800 million times – but most people over 25 have never heard of it. It’s a window into a world that us old(er) people don’t typically get to see, and it can teach us a lot about media consumption and how it has forever changed.