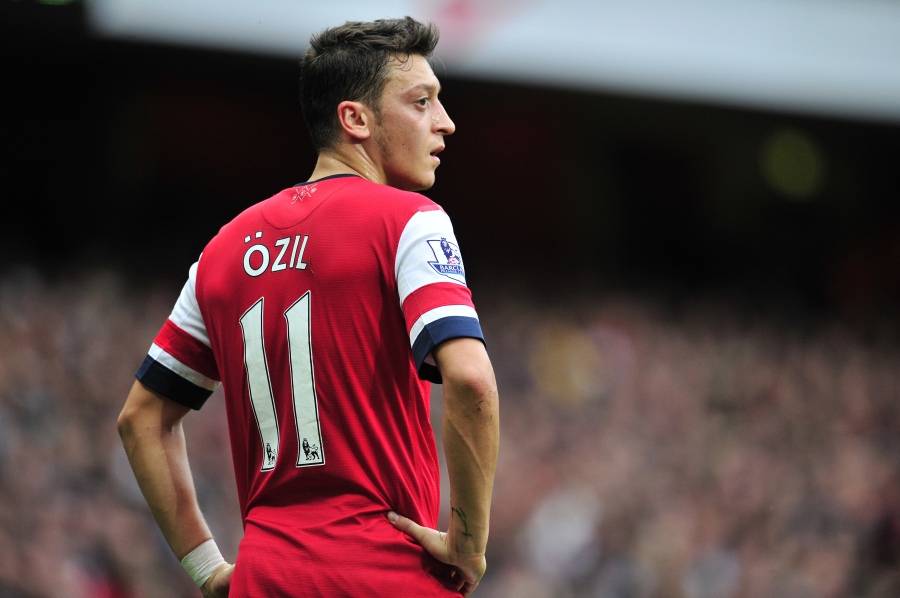 Mesut Ozil is an attacking midfielder/winger for Arsenal Football Club. Many Arsenal fans seem to be highly critical of him, comparing him to the more visible Alexis Sanchez who gets on all the traditional Top 10 lists – top 10 scorers, top 10 shots on target, top 10 this, top 10 that.

The problem however is that if you change what you are measuring, you will find that Mesut is actually as important if not more important than Sanchez. If you count his number of assists for instance, he is 4th in the league; you can then start to understand why Arsenal have not lost at home when Mesut is on the pitch since he joined them (the record shows: WWWWWDDWWWWDDWWWWW). But nobody counts these metrics and these are also things that you might miss when your focus is on the action immediately around the football. I call this the ‘Ozil Effect’ – when what we choose to measure leads us to make inaccurate conclusions about someone’s value.

It struck me whilst pondering this (after reading this) that how we measure employees may also suffer from the same type of myopia. Let’s look at what typically gets employees praise and reward:

All these things are highly visible, things that are happening immediately around the figurative football. These people are your Sanchez’s – you know who they are because they are in your face all the time and they score in areas that we traditionally measure as businesses.

But what about your Ozil’s? They aren’t the goal scorers, they are the chance creators! Who and where are they? Are you identifying them? How are you measuring people to make that possible?

So next time you’re sitting down and working out who should get praise, promotions, and other rewards, don’t just think about the Sanchez’s because that’s easy, try and identify your Ozil’s too, because without them your Sanchez’s are just Ferrari’s stuck in M25 traffic.